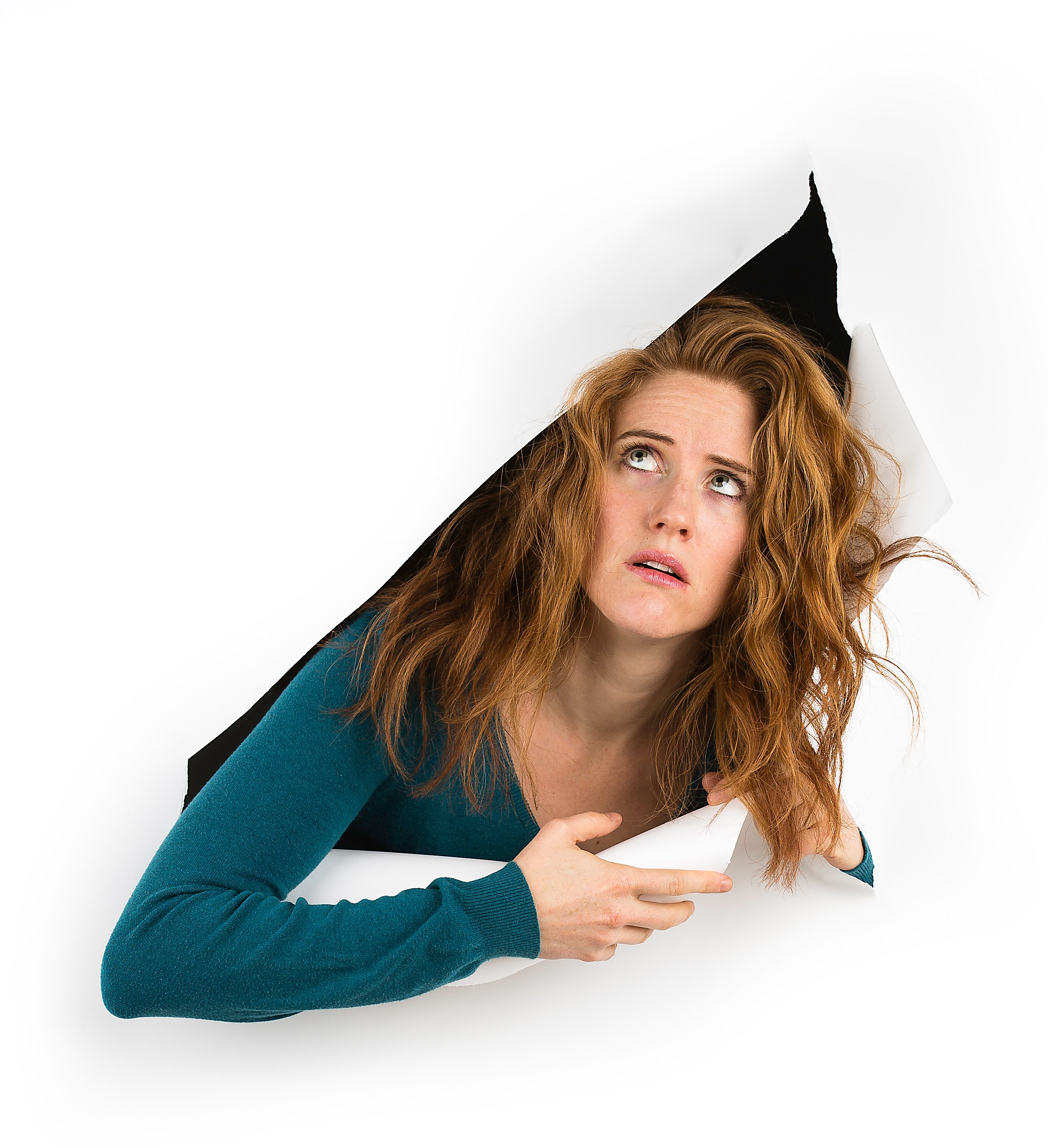 Originally developed as live shows in Melbourne and the Edinburgh Festival, multi-award winning and ‘two-time Edinburgh Comedy Award Nominee’ comic storyteller Sarah Kendall is set to bring her critically acclaimed trilogy of funny and moving stories to BBC Radio 4 starting on Tuesday 28th February.
Sarah is a storytelling maestro, and in these three half-hour shows, she gives a unique snapshot of small-town life in Australia in the late 80s and early 90s. At a time when most people were seeing Australians through the filter of ‘Home and Away’ and ‘Neighbours’, Sarah’s shows present a darker underbelly to the stereotype of the sun-loving, happy-go-lucky Aussie teenage
Effortlessly combining comedy and tragedy in equal measure, Sarah’s tales of her teenage life blend intricate narratives with a cast of memorable characters, providing belly laughs along with moments of heart wrenching poignancy.
Episode Guide:
A Day In October: Tuesday 28th February 2017 – 11pm
In 1990, one of Sarah Kendall’s best friends died for exactly eleven seconds. A Day In October is a story about the insights the boy developed into life and death, and the remarkable effect those eleven seconds had on Sarah and her schoolmates.
Praise for “A Day in October” from the Edinburgh Festival
(nominated for The Edinburgh Comedy Award 2015)
“this is an artful, engaging hour, more successful than Kendall’s previous work in this vein at squaring the circles between truth and contrivance, tragedy and comedy”. «««« The Guardian
“Her tale is funny, tender and has a finale that absolutely knocked the wind out of my sails”.
««««« The Herald Scotland
Touchdown: Tuesday 7th March 2017 – 11pm
Touchdown is a captivating narrative of Sarah’s life as a self conscious teenage girl, of being unpopular, having her heart broken and of losing a friend. This is a coming of age story that explores the clumsiness of adolescents, their awkward relationships, and painful need for friendship and love.
Praise for “Touchdown” from the Edinburgh Festival
“Kendall makes sure Touchdown is big on laughs, cramming her tale with understated jokes [and then] gradually invests our interest in her characters, so that by the time the tale becomes too serious to be undermined by pithy jokes the audience is hooked” «««« Time Out
“An incredibly compelling and well-crafted story” «««« Edinburgh Festivals magazine
Shaken: Tuesday 14th March 2017 – 11pm
In 1989, Sarah Kendall told a lie. She told everyone that she was nearly abducted on her way to school. She didn’t know why she said it, she certainly didn’t want or expect the attention that sprung from it, but within hours the situation had spiralled out of control. Her story captured the imagination of her small town, and transformed her life.
Praise for “Shaken” from the Edinburgh Festival
“A mini masterpiece of tragicomic storytelling” «««« The Times
“As with A Day In October, I couldn’t help but feel emotionally manipulated afterwards, whilst appreciating the intricate layering of the narrative and the bittersweet humour derived from being taken for a ride. Or not” «««« The Scotsman