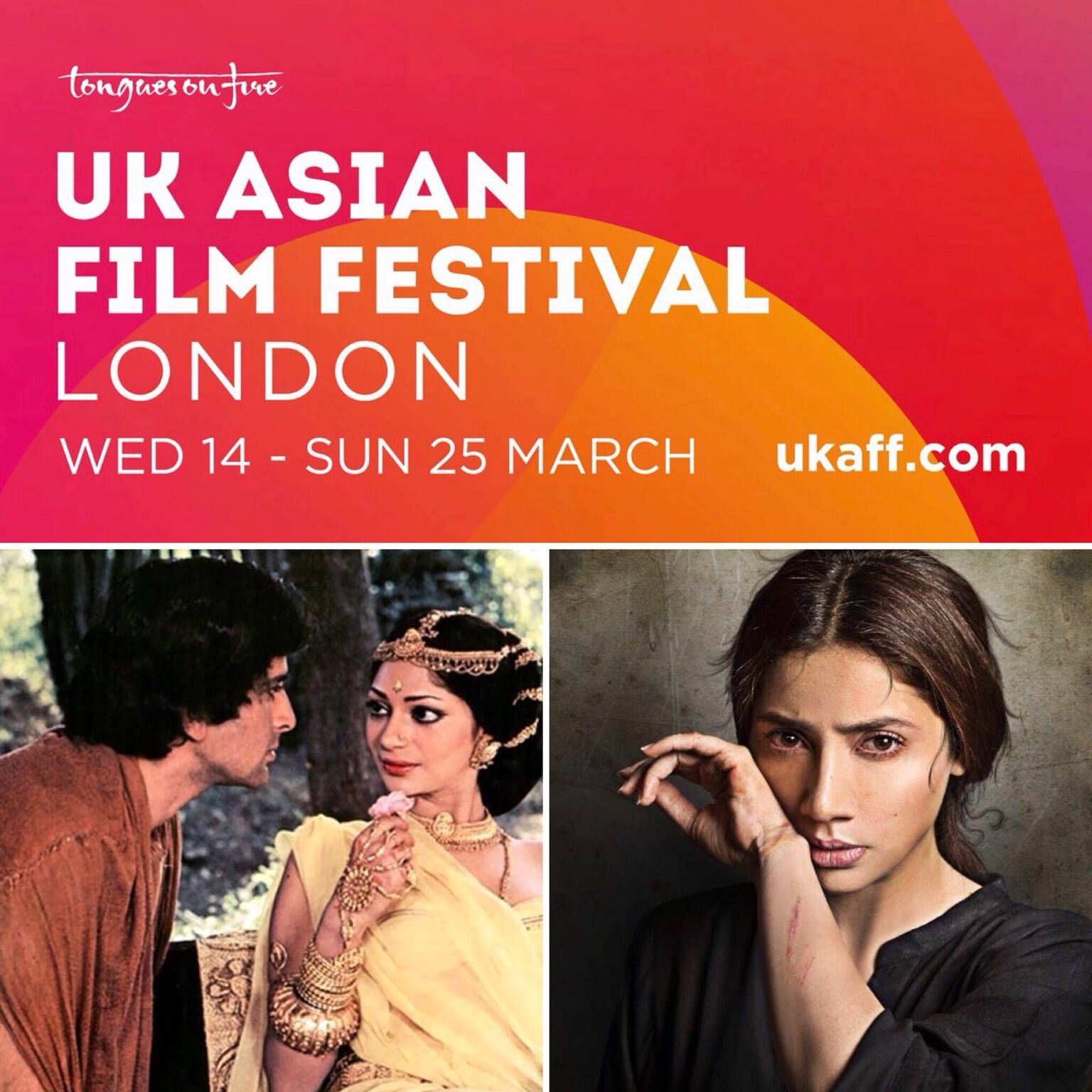 Ben Luxford, Head of UK Audiences at the BFI says, “We are pleased to support the 20th anniversary of the festival, enabling it to expand to reach more people across the UK and to engage audiences with a broad range of South Asian cinema.”

Opening gala dinner on 14th March at The May Fair Hotel to welcome pioneering Indian cinema veteran and talk show hostess, Simi Garewal and Pakistan’s biggest superstar, actress Mahira Khan. The evening will feature an awards presentation honouring heroines that have challenged stereotypes, pushed boundaries and broken barriers to make a difference. It will also feature an In Conversation with actress Mahira Khan. tickets for the Opening Gala are available on: www.ticketsource.co.uk/event/227891

Mahira Khan will be conducting a Q&A with audiences at Phoenix Cinema, Leicester on 15th March and at Regent Street Cinema, London on 16th March, following the screening of Verna, a film based on social issues.