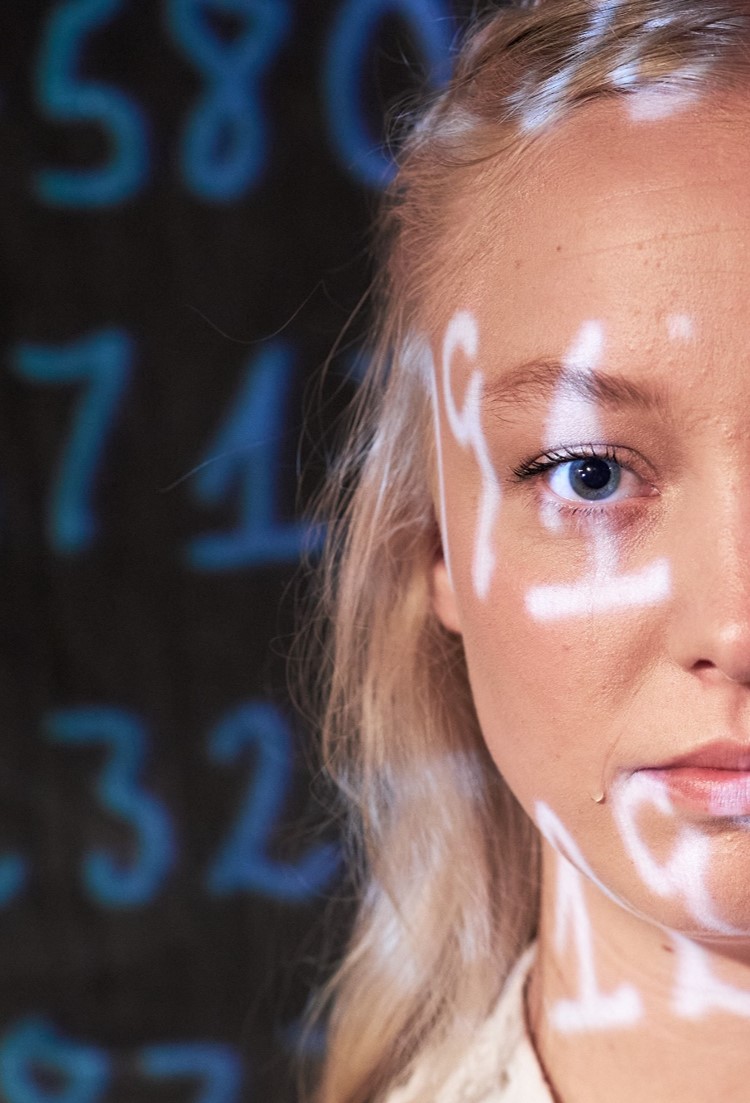 Interview with Director of ‘The Lesson’ Max Lewendel

Icarus’s award-winning staging of Eugene Ionesco’s timeless dark comedy ‘The Lesson’ will open at Southwark Playhouse for a four-week limited run this summer, followed by a national tour in the Autumn. This production has had international stagings, including a sold-out run at Teatrul de Comedie in Bucharest.

Ahead of the opening night in London, we had the opportunity to speak with Director Max Lewendel about the play and get advice for any aspiring theatre directors.

What initially drew you to ‘The Lesson’?

The gradual change from comedy to horror was fascinating to me.  It was the first time I’d seen it done.  The original French and our translation has such a beautiful, roller-coaster flow to it that I was hooked.

The reflections on fascism and abuse of power came to me later and cemented the play in my heart.

Did you draw inspiration from any other works when directing ‘The Lesson’?

Oh yes.  I hope I am standing on the shoulders of giants here.  Every show I’ve ever seen informs this one.  Peter Hall’s The Bacchae taught me about the beauty of chaos.  Rose Rage taught me about the abuse of power.  Every surreal moment in every play I’ve ever seen showed me how to bring an audience on an exciting journey, even when the meaning won’t become clear until after the show is over.

You have expressed a preference for dark comedies (https://creatorsprogram.youngvic.org/member/3746), what is it about dark comedy that interests you as opposed to more traditional comedy?

I find that dark comedy leaves a stronger impact.  Whether there’s a deeper message or simply the juxtaposition of emotions, something about them will stay with you forever.  You can even look back on dark moments with pure joy and excitement.

Which of your past experiences have helped you in the directing of this play?

A very difficult question!  Working in theatre requires using all your life experience.  I’d say some of the most significant moments are growing up Jewish, facing antisemitism and so developing a good sense of humour about even the darkest of moments in life.  Also, my directing classes taught me the difference between the art of theatre and the craft… as well as how to serve the text rather than my own ego.

Do you have any advice for aspiring theatre directors?

1. Theatre is collaborative. Your job is to help your team be their best, not come up with all the ideas yourself. Everything brilliant idea that your actors and designers – and even the intern in the corner – comes up with is yours too (and vice-versa); you chose them or chose the person that chose them.  So don’t be afraid to embrace their creativity and don’t impose your ideas: help them find their own path to tell the story you hired them to tell.

2. Anything you allow on stage has to have a reason tied to a singular, underlying message, whether that’s about fascism or simply about sprites playing with silly humans in the forest. The audience isn’t stupid nor sacrosanct: they don’t need to understand the reason for every spec of paint on the furniture.  But to take them on a ride, to entertain, you must know why you make every choice.  That doesn’t mean it has to be logical.  It just has to be explainable and emotionally harmonious with all your other choices.

3. Most importantly, if it can be cut, it should be cut. Text, pauses, or business.  This is the biggest problem in theatre today: If your audience gets bored (or over-stimulated), you will lose them and all other great work your team does becomes less valuable.  Know what are you trying to say with the play, the scene, or even that dramatic pause.

That being said, never be afraid to take your time for your audience to stay with the play. Whether in comedy or drama, the trick is to stretch tension as much as possible, right up to that invisible fine line before the audience or the cast loses focus.

The Lesson opens at Southwark Playhouse on Wednesday 29 June and runs to Saturday 23 July – https://www.southwarkplayhouse.co.uk

Interview by Dina Khashoggi who is a student at City University of London – she is doing a Micro Placement with us in Marketing and Business.