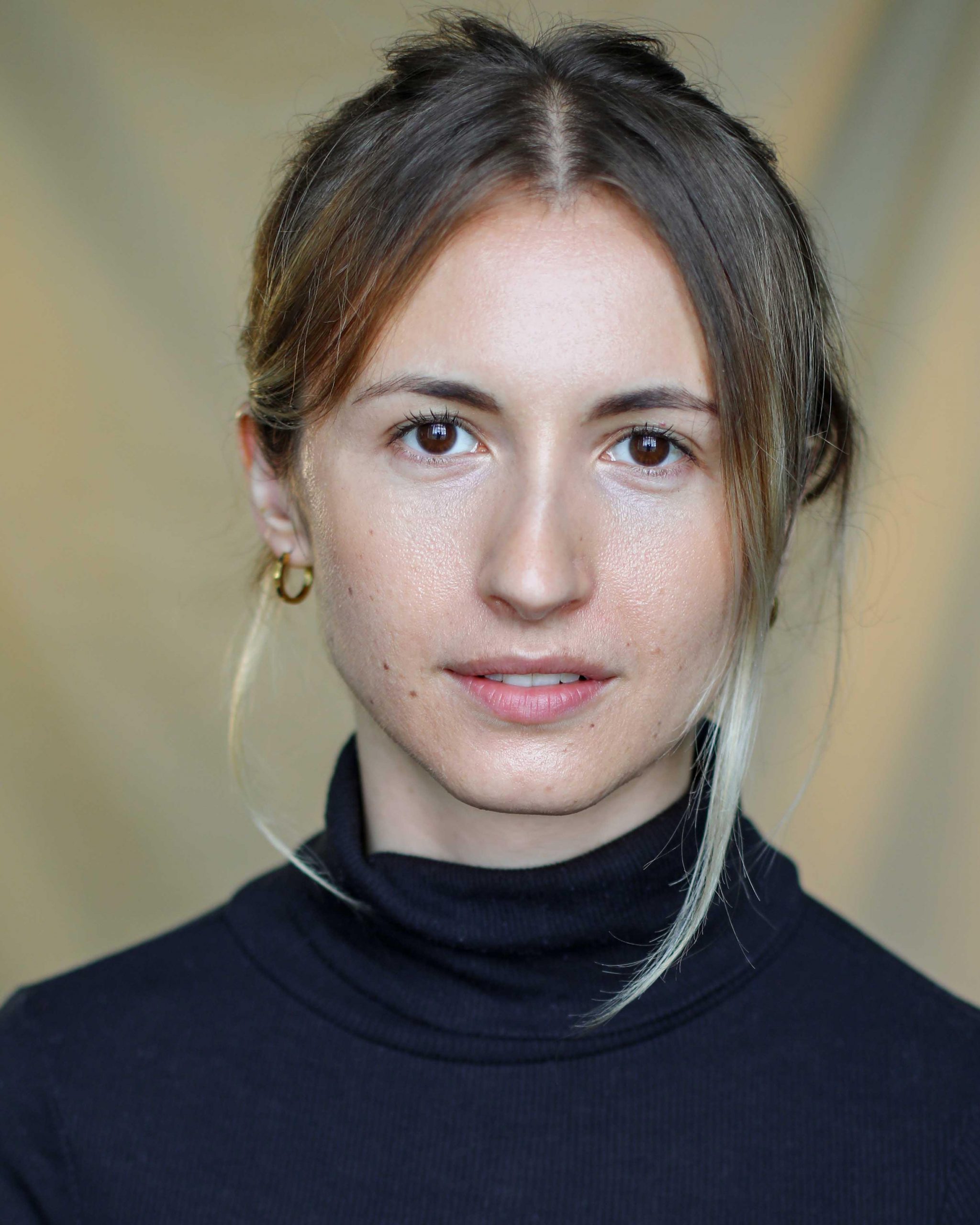 Following a two-year break from its traditional programming, Iris Theatre is back producing outdoor, promenade Shakespeare with A Midsummer Night’s Dream, which was initially scheduled for 2020.

We caught up with Zena Carswell who plays Helena/Quince. Her theatre credits include Macbeth, Romeo and Juliet (Orange Tree Theatre), The Importance of Being Earnest (Immersion Theatre), Othello (English Theatre of Hamburg) and Tallulah Brown’s There’s A Monster in the Lake (Vault Festival). We discuss her performance and how she feels performing in this fantastic adaptation of one of Shakespeare’s most loved comedies.

How did you feel when you found out that you got the role of Helena for this adaptation of A Midsummer Night’s Dream at the Iris Theatre’s Outdoor Summer Festival 2022?

Absolutely over the moon! It’s such a wonderful part and such a beautiful space to perform in. I also feel so lucky to be performing after such a strange few years, so to do so in such an interesting role is a real privilege.

What do you think Shakespeare lovers will think of the Director’s new approach to this classic comedy?

I am excited for people to see the new take on it! There’s a reason Midsummer is performed so much as it is a brilliant play and I think audiences will appreciate the slight twist on the original in this one. It still has the bits people know and love but with a different perspective on some areas too!

How is the Iris Theatre committed to developing the careers of early-career artists? And what advice would you give to artists embarking on a career in theatre?

Iris gives people a chance who might not otherwise be able to get into certain rooms – they keep the audition process open and are very keen on championing new talent, which is amazing.

What are you looking forward to the most on the opening night on the 5th July?

Being able to share our hard work with everyone and being able to celebrate all that we have achieved in a short rehearsal period!

What is the secret, in your opinion, to making an adaptation really fantastic?

Committing to the vision of it and making sure you believe in it! As long as you feel strongly about what it is saying and the new perspective (as well as the old) then it will be full of treasures!

Interview by Jules Nelson who does operations and marketing for Abundant Art.