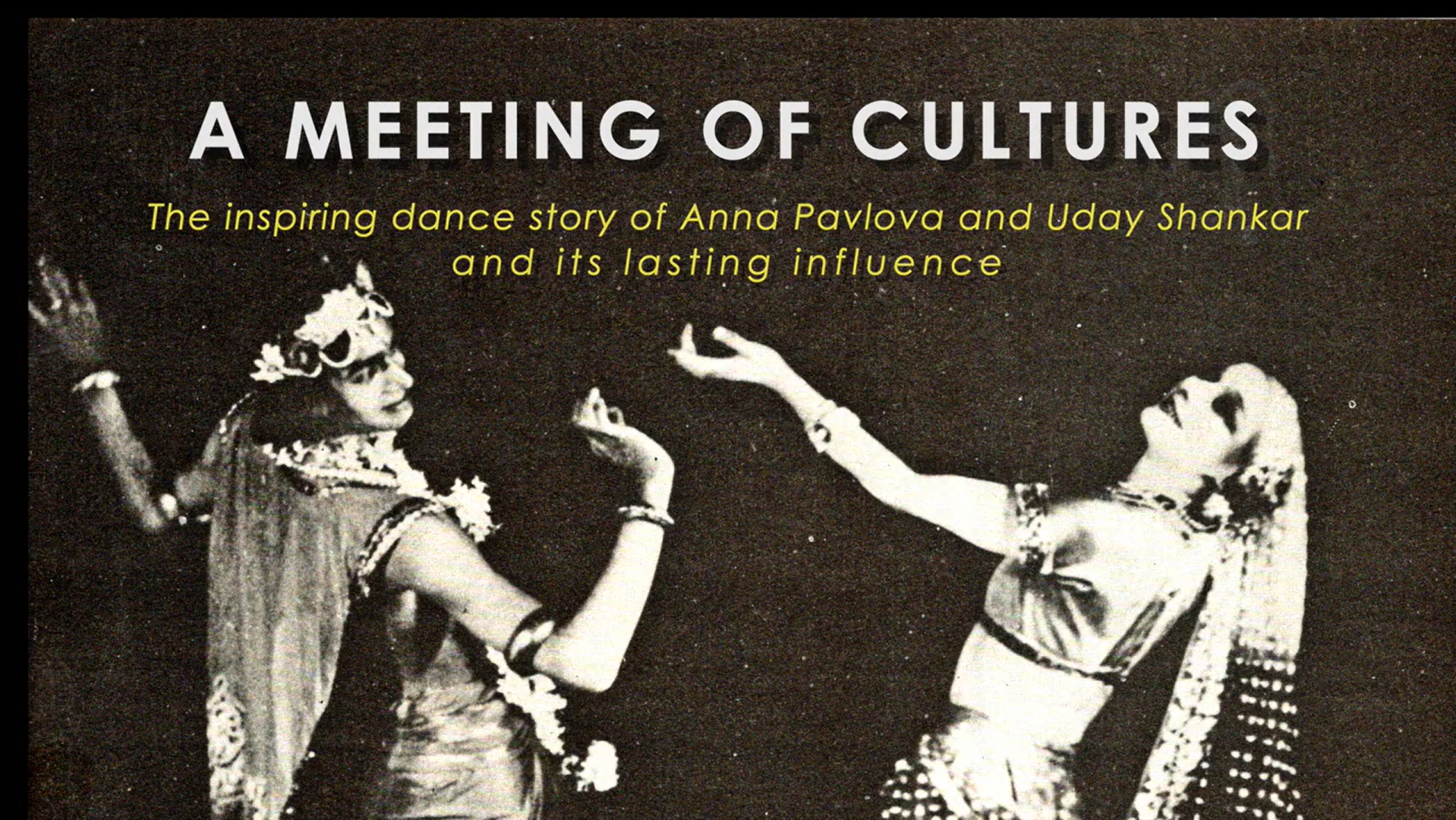 A Meeting of Cultures: An inspiring dance story of Anna Pavlova and Uday Shankar and its lasting influence

A key output of our project is a 50 min documentary film that tells the story of this first of a kind dance partnership through the eyes of BA 2 dance students of Trinity Laban Conservatoire of music and dance. Through this story we explore how contemporary dance in UK today have been shaped by diverse cultural dance influences.

The first performance of Anna Pavlova and Uday Shankar’s collaboration took place at the ROH in 1923 and this is where the story begins. The story is woven through the research and discoveries of the BA2 students of Laban who are a major part of the film. We follow two parallel storylines. One charts the story from the meeting between prima ballerina Anna Pavlova and the then unknown fine arts student at the Royal college of Art, Uday Shankar (elder brother of Ravi Shankar) to the flowering of the latter’s genius and the intense interactions with dancers and artists in the UK and other parts of the world. This ultimately leads to the birth of the first Indian contemporary dance through the distillation of different Indian dance forms and UK influences. The second storyline is the journey of contemporary dance students of Trinity Laban and their gradual discovery of this story as part of their dance heritage (BA2 Historical project – Dance Legends of the 20th century). The film culminates with the students restaging Uday Shankar’s iconic choreography “ Kartikeya”  at the Bonny Bird Theatre at Trinity Laban.

The film is about how they unfold the first artistic connections between UK and India, ballet and contemporary dance and the birth of a new dance legacy through their research and technique learning and restaging rehearsals.

The story also explores the current relevance of this collaboration and how this is an inspiration to the current diverse cultural scene in the UK. We have had the opportunity to interview academics, dance practitioners, historians, curators Shankar’s family members and artists like Akram Khan, Mark Baldwin and upcoming south-Asian talents like Vidya Patel who speak about the current relevance of this iconic collaboration and their association with the heritage.

We recently launched the film in India with screenings in Kolkata and Mumbai at the NCPA.