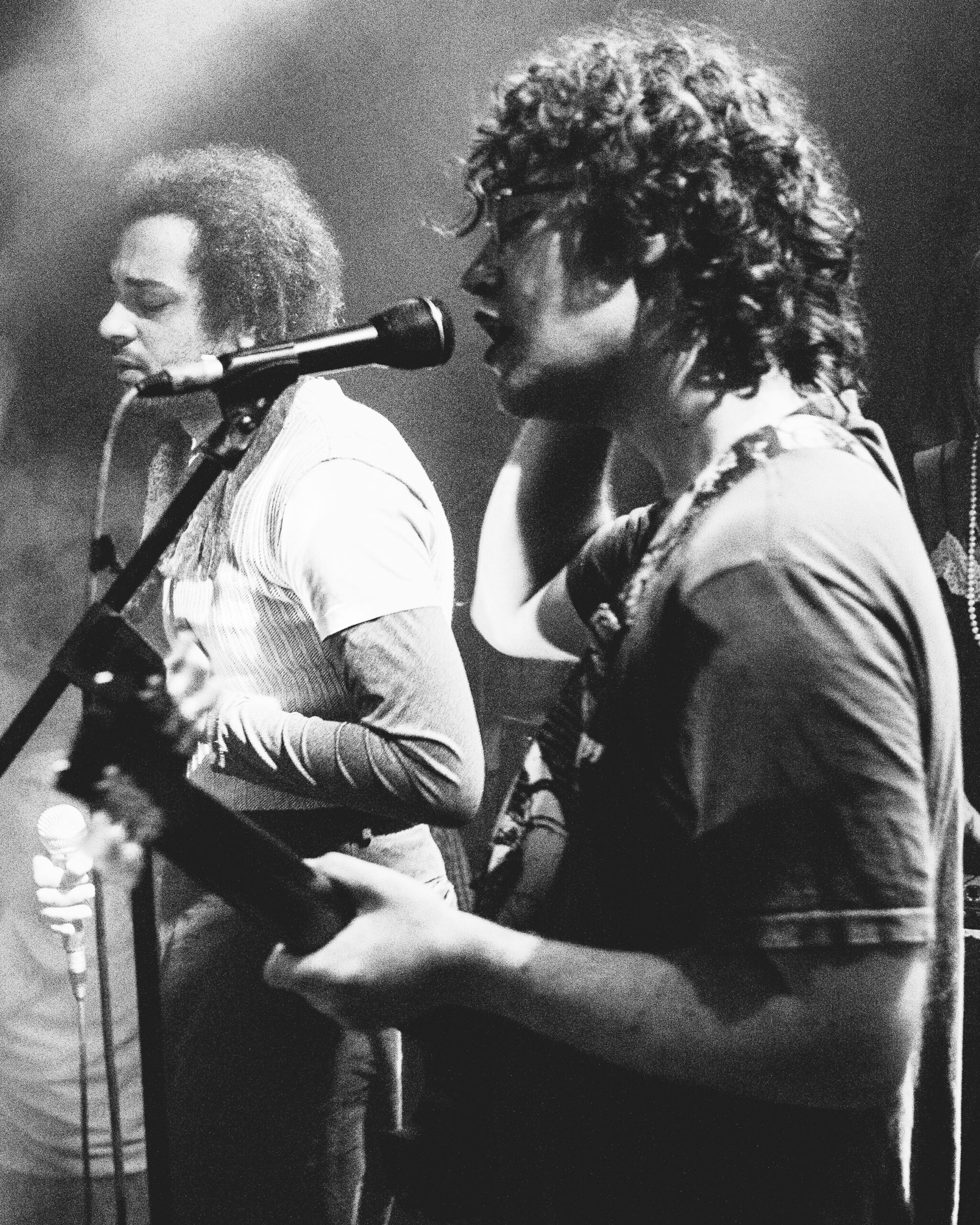 Even if you were so on the pulse with new music that you were dubbed the music scene’s Fitbit, you’d be forgiven for briefly daydreaming and wondering how on earth (or away from it) Nukuluk got to where they are today. Admittedly, they haven’t sold out Wembley or the O2, but you would not be forgiven for not knowing where they will be tomorrow, because the proof is in the pudding.* Like all pudding, though, the sum of its parts is greater than its constituent ingredients – unless you really like butter, chocolate, sugar, and dough (I know these things are excellent, but let’s roll with it).

Scrumptious ingredients aside, what really elevates most puddings is time spent in the oven, and the same can be said for salted caramel Nukuluk shortbread. They began as a solo project by frontman Syd Nukuluk (he wasn’t lucky enough to be born with such a cool name – it’s a moniker), which just over a year ago was ‘killed off’, in his own words. He was killed off with the ominous Facebook statement: ‘Syd is gone, Nukuluk remains.’ Intriguing. This was followed, ‘now operating as a collective’. I’m always sceptical of collectives, in addition to platforms, spaces, or any other way of dressing up an arts project as something other than what it is, because it usually implies that the substance is too weak to carry it. What’s wrong with being a band?

At any rate, it would seem more that Syd was actually sacrificed to some pagan deity, because since then, the collective has gone from strength to strength. The deity in question would be Bristol label and promoter Spinny Nights, with whom the South-East London-based performers partnered up in the latter half of 2021. They hosted Nukuluk’s sold-out performance at Brixton’s Windmill in celebration of their debut EP release last November – zombified frontman Syd now duels it out with co-frontman Monika (another pseudonym… get it?), alongside instrumentalists Mateo, Olivia, and Louis.

While the Brixton party was great, it was slightly marred by technological hitches and teething issues. But for the inaugural edition of their monthly residency at the Bermondsey Social Club, it seemed that this collective had collected itself. Even from behind the venue’s shuttered garage door, the metal could not keep the energy from radiating outdoors. The tracks from debut EP Disaster Pop felt more realised and rehearsed; newer tracks were bursting with youth. I see partially why they choose to be called a collective: members know to step back from the limelight at the right time. Syd is even more committed to his role as vulnerable emo, and Monika’s punk-rap hybrid delivery demands and commands the attention of the audience. But they cannot both have all our attention at the same time, and they intuitively showcase each other when necessary, retreating into auxiliary roles.

The raw yet computer-ish sound of Nukuluk could best be described as a desktop PC with the casings torn off in an emotional tantrum, revealing all the wires, hardware, and motherboards underneath. Found sounds and heavy basses abound, occasionally adjoining more traditional rock band instrumentation. Moving forward, they may consider how Monika and Syd can work together; the duelling vocalist thing is cool, but Nukuluk are more than capable of exploring more than one direction. That they have a residency is no surprise – Nukuluk is here to stay. I’ll let them be a collective.

*The pudding is their music.

Check out ‘Feel So’, from the Disaster Pop EP here: