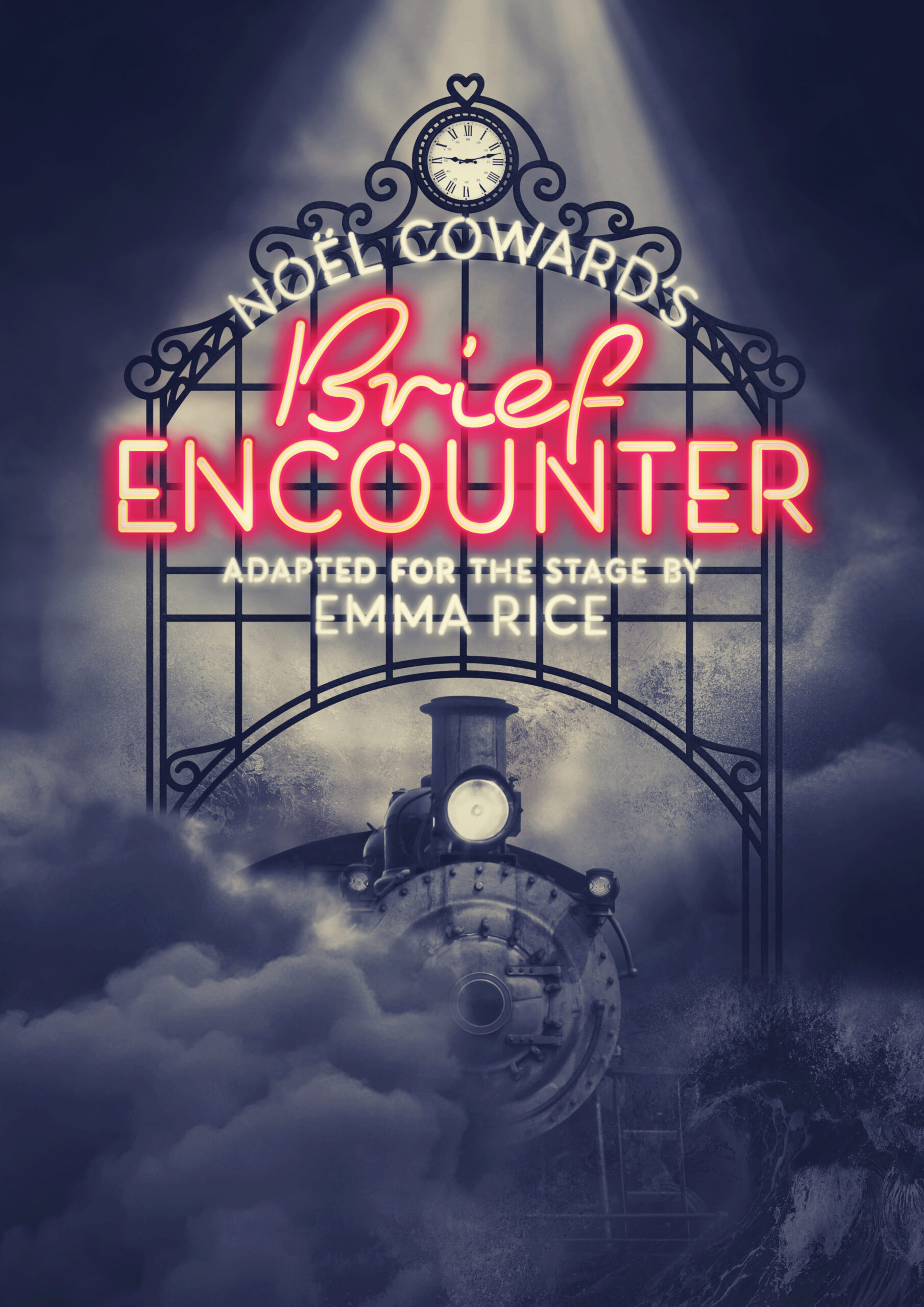 Brief Encounter – A play that moved me to tears

Noël Coward’s film script Brief Encounter (1945), adapted for the stage by Emma Rice and directed by Robert Kirby for the Watermill Theatre in Newbury, touched me in so many different ways that I left the theatre crying and longing for a big hug.

Don’t get me wrong, though… Brief Encounter is not just sad, it’s also joyous, funny and heart-warmingly romantic. It’s an epic love story about how sometimes the love that people feel for one another is just not enough to make it work. Especially, in times when divorce was not socially accepted and falling in love with someone new had so many risks.

For this reason, Laura (Laura Lake Adebisi) and Alec (Callum McIntyre), who are both married to other people, try to avoid and resist each other at first when they meet at a train station and fall in love immediately. The emphasis here, however, is on ‘try’ since their love is too strong to keep them apart and they finally accept what could not be avoided. They spend time together, going to the cinema, having dinner and floating around a pond which deepens their love. But while the couple is happy and on cloud nine, they are also torn inside by their guilt of betrayal and the fact that they can never fully be together. So, to avoid a difficult and turbulent future, Laura and Alec do not pursue their relationship further. But when they kiss goodbye, they pledge never to love again.

​This ending made me want to scream. I wanted to say that they should just run away with each other, that if they really love each other, they can make it work… but both Laura and Alec are more rational than me and so as they part and the light goes off, I struggle holding back my tears.

Brief Encounter is a heart-touching play with a creative and dynamic set design. The actors seamlessly switch scenes and transform the stage into a completely new place while singing and dancing as part of the choreography. The small cast of seven people consists of incredible actors and musicians with some of them playing multiple roles, singing, dancing or playing instruments within their act.

The so-called Foley Sound technique, named after Jack Foley, is used to recreate and record the sound of all the actions of the play. There are innumerable real sounds that make you feel present with the characters in the scenes in real-time. For example, when the café owner Myrtle Bagot pours tea for Laura and Alec, the sound is created by using an actual kettle to lend a realistic soundscape to the play.

A lot of love and creativity was put into the production of Brief Encounter. It is definitely a play worth watching – even though I was heartbroken and ended up sobbing during the 60 miles back from Newbury to London.

Brief Encounter is showing until 13th November at the Watermill Theatre in Newbury. Tickets are available here: https://www.watermill.org.uk/brief_encounter.