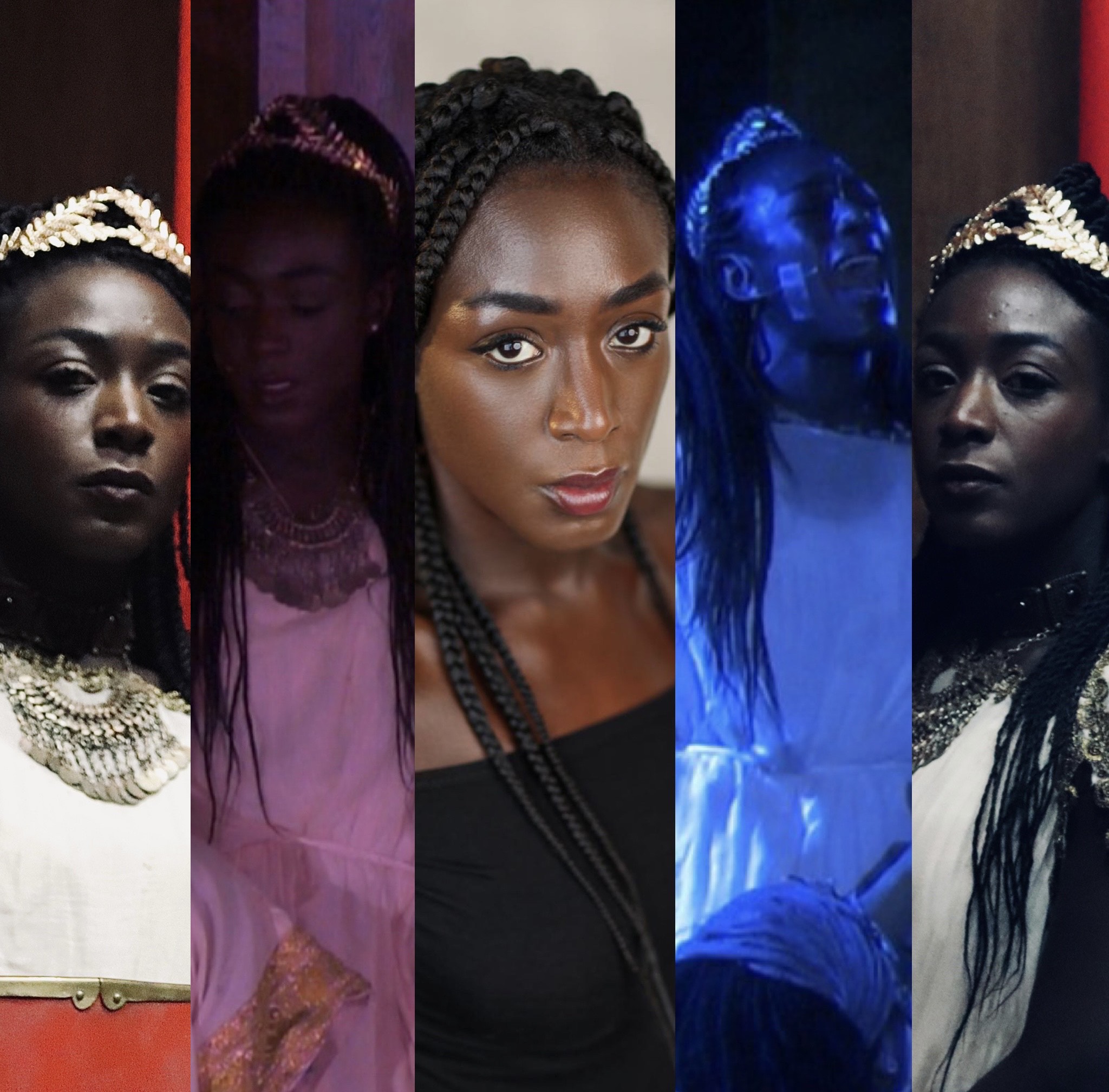 We are in an artistical period where the public has seen most of what there is to see: we all studied Greek tragedies in school, we can see any movie we want from our phone, we all have seen at least a pair of musicals here and there, and we all have the same access to pop-culture on the internet. We are overflooded with entertainment and have become an audience that is really hard to impress, let alone surprise. And yet, when watching Henry Gu Cao’s, Lux Knightley’s and Luke McCormick’s Domitius the musical, I had no idea what to expect. The play used multiple tropes from a multitude of different genres, creating a rather refreshing form of storytelling that was closer to Hamilton or Grease rather than an actual Ancient tragedy. It told the story of the infamous Roman emperor Nero and his descent into madness, which culminated in him burning Rome to the ground. A well-known and a rather sombre chapter of Ancient history, the play managed to subvert the genre by creating quite an original patchwork of Classical tragedy, Shakespearian-like verses and musical theatre that flirts with anachronisms, humour and modern references. Sure, the multiple death scenes were tragic, but one couldn’t refrain from dancing along to the extremely catchy 80s songs that accompanied them.

However, most of the characters fell into very pre-defined tropes: Agrippina (Nicolle Smartt) was the classic evil stepmother, Octavia (Hannah Kiss) was the loving but dumb wife, Poppaea (Judy Blu) the manipulative seductress, Seneca (Stewart Briggs) the wise mentor. Nero (Max Himmelreich) was interestingly rewritten as a young aspirant artist, whose only dream was to shine as a theatre star. This is a rather unknown aspect of the real-life Roman Emperor, and the play decided to turn this trait to the maximum, creating a character whose only drive throughout the whole story is to be a star, and who could not care less about being emperor. We see him evolve from a dreamy artist to a self-entitled and careless new emperor, to a completely paranoid tyrant. And yet, Nero is written in an almost likable way, which made me wonder if they would actually make him the antagonist of the story. He is more of the victim in a certain sense, as his progressive madness seems almost unexplained and it is hinted that he is possessed by the ghost of the mad emperor Caligula.

And yet, like every good musical, the most memorable aspect of the play was undoubtedly the musical performance, directed by Luke McCormick and Lux Knightley. The score, supported by a nine-piece band featuring a drum and two electric guitars, had a pop-rock aspect that made it terribly catchy. The actors’ singing range was also remarkable, as they all displayed a vocal talent and stage presence worth any Broadway musical. Max Himmelreich was the perfect leading man and delivered an enthusiastic, energetic and impressive rendition of the young emperor. The talented cast and the musical score were certainly the strongest aspects of the play, as certain other elements such as stage design and choreography were still a little rough around the edges. A second reproduction of the musical would certainly benefit from a bigger budget and offer a more grandiose experience worthy of a Roman emperor.

But overall the play was still a perfect cocktail of humour, tragedy, music, compelling cast members and dramatic storytelling. It offered a very welcome and refreshing twist on classical theatre and has potential for an even more sensational future in the London scene. To make us feel sympathy for one of the most cartoonishly evil figures of Ancient history, this play really knows what it’s doing.