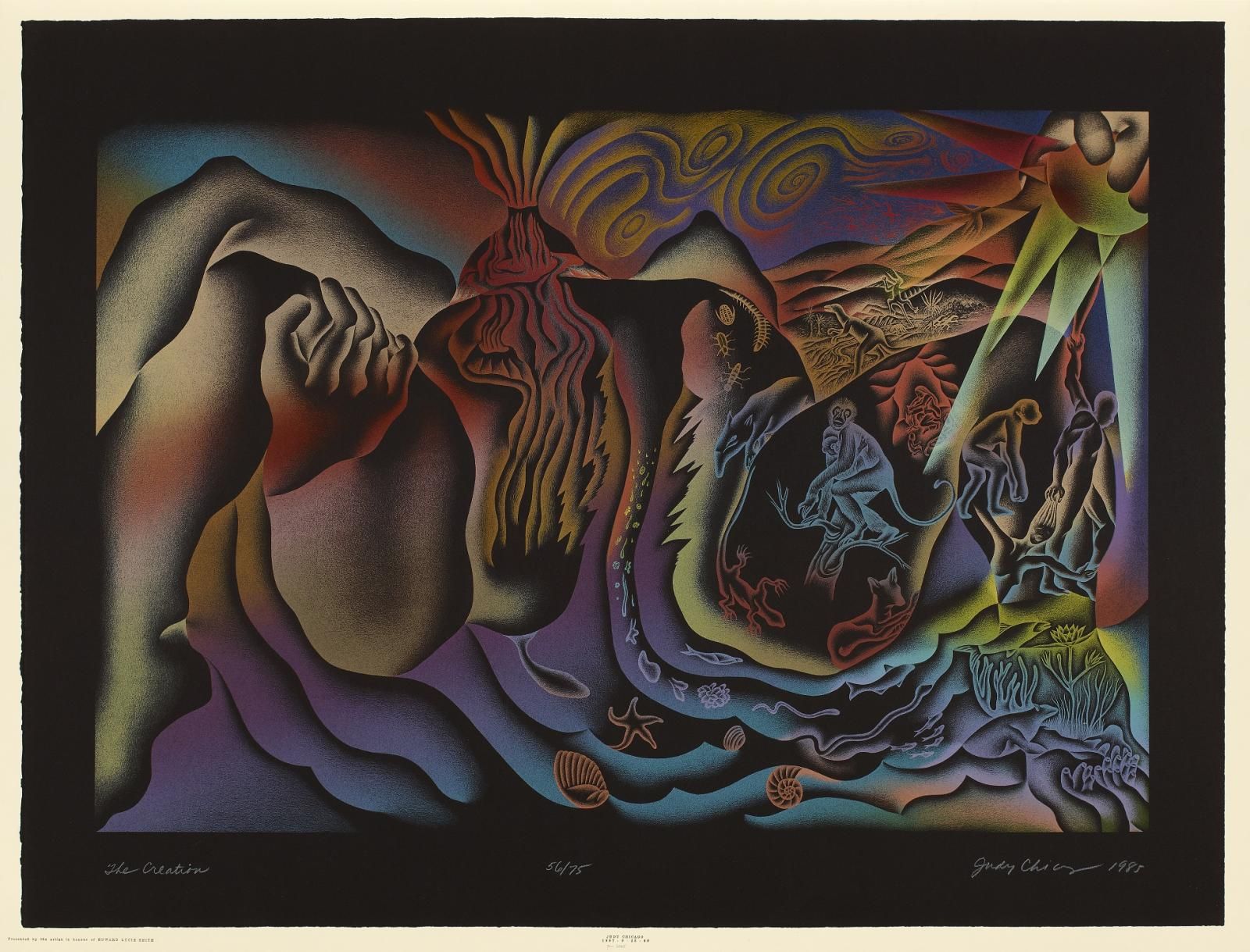 Feminine power: the divine to the demonic – British Museum Review

The British Museum presents Feminine Power: the divine to the demonic, the first exhibition of its kind that takes a cross-cultural look at the profound influence of female spiritual beings on global religion and faith. Over 80 unique objects have been drawn from the British Museum’s collection including sculptures, paintings, sacred artifacts and contemporary depictions of deities, goddesses, saints, witches and demons from ancient and medieval cultures across the globe. All are brought together alongside modern and contemporary artworks to create a thought-provoking look at the diversity of representations and complex meanings of the divine female over time. It reveals how female authority and femininity have been celebrated, feared, and revered, shaping our understanding of the world.

Spanning 5,000 years of belief and disbelief in human history, the female being has been synonymous with wisdom, nature, desire, mercy and justice and her rich, often contradictory traits, still determine how we understand femininity today.  Shaped into clay figures with prominent tights, stylised breasts, and pubic triangles, the female form has been often associated with the abundance of the land and the sea. The female image merges with nature and animates its creative and destructive forces: embodied in the figure of Pele, the Hawaiian goddess of volcanoes, who erupts and destroys everything in her path, but paves the way for a new life in the process.

Alongside beliefs about creation and the fertility of the earth, the exhibition explores some of the many ways in which passion and desire have been spiritually associated with feminine influence. Tlazolteolt, the Huaxtec goddess of purification, is known to the Catholic missionaries of the 15th century as ‘the mistress of lust and debauchery’ and eats filth to cleanse transgression. The Bolivian embodiment of lust is perfectly rendered in the demonic figure of China Supay who wears a fierce and obscene mask. In art, female sexual power came to be expressed through her nudity. Such is the case of the Greek Goddess Aphrodite, an emblem of the ideal of female beauty whose power resides in her ability to inflame passion in all its forms from love and sexual ecstasy to rage and despair, bringing about both reconciliation and conflict.

The seductive power of women is the subject of almost all tales presented in the exhibitions. The Hindu goddess Radha is worshipped as the embodiment of beauty, love, and devotion. Her story charts the anguish and ecstasy of sexual desire culminating in Radha’s triumph over the god Krishna as she lies on top of him during sex. Similarly, the first woman to be created by God and first wife to Adam, Lilith, refused to lie beneath him during sex asserting equality with her husband. For such defiance, however, she was forced to flee Eden and had been long vilified by future Christian readings. What’s made explicit in these narratives with striking clarity is the undeniably large extent to which sex and desire underpin civilization and still influence modern views on female authority.

Female demons, witches and monsters permeate mythology and folklore from across the globe. For all, they are feared and believed to inflict madness or death on anyone who crosses their paths like the figures of Circe and Medusa in Greek mythology.  Like Lilith’s one, their stories are often linked to suffering. They are widows bent on vengeance or women who died in childbirth honoured for their bravery and sacrifice in the same way as warriors who died in battle like the Aztecs, of Mexico, Cihuateteo. Now as then, women pay dearly for their independence by defying expectations of submissive female behaviour encouraged within certain cultures.

What the exhibition reveals with extreme audacity is that the many ways that female power has been perceived in cultures and spiritual traditions around the world still guide our own views on femininity and human experience. The attitude to such feminine powers is often paradoxical. Images of the Virgin Mary are soft and caring and her figure has been uniquely important in the daily lives of Christian worshippers. However, this reverence has not necessarily translated into a higher status for women themselves. Some cultures pray for female beings as the source of authority and leadership, and like the Hindu warrior goddess Durga they are often associated with outstanding physical strength. Their role is often to bring about justice. The Ancient Greek goddess of war and wisdom Athena is still admired today for her supreme wisdom and fearlessness which continues to evoke strength, intellect and order in the collective imagination.

The show is overwhelmingly ferocious, beautiful and creative. The themes are certainly difficult to understand and can discourage those who are not well versed in the humanities disciplines, or religious and anthropological studies. To overcome this inconvenience, the British Museum has invited five special guest academics and comedians to respond to the themes of the exhibition. Their personal and professional points of view guide viewers through the different sections. The exhibition concludes with an area for visitors to share their thoughts and impressions on the themes of the exhibition.

The Creation, Judy Chicago, USA, 1985, coloured screen print in 45 colours on black paper. Image © The Trustees of the British Museum.

Reviewed by Rachele Nizi- After completing her MA in Reception of the Classical World at UCL, Rachele joined Abundant Art as a creative writer. Her British and Italian origins have inspired her to want to study Art History and European Literature, with an interest in the afterlife of antiquity in the Western tradition.