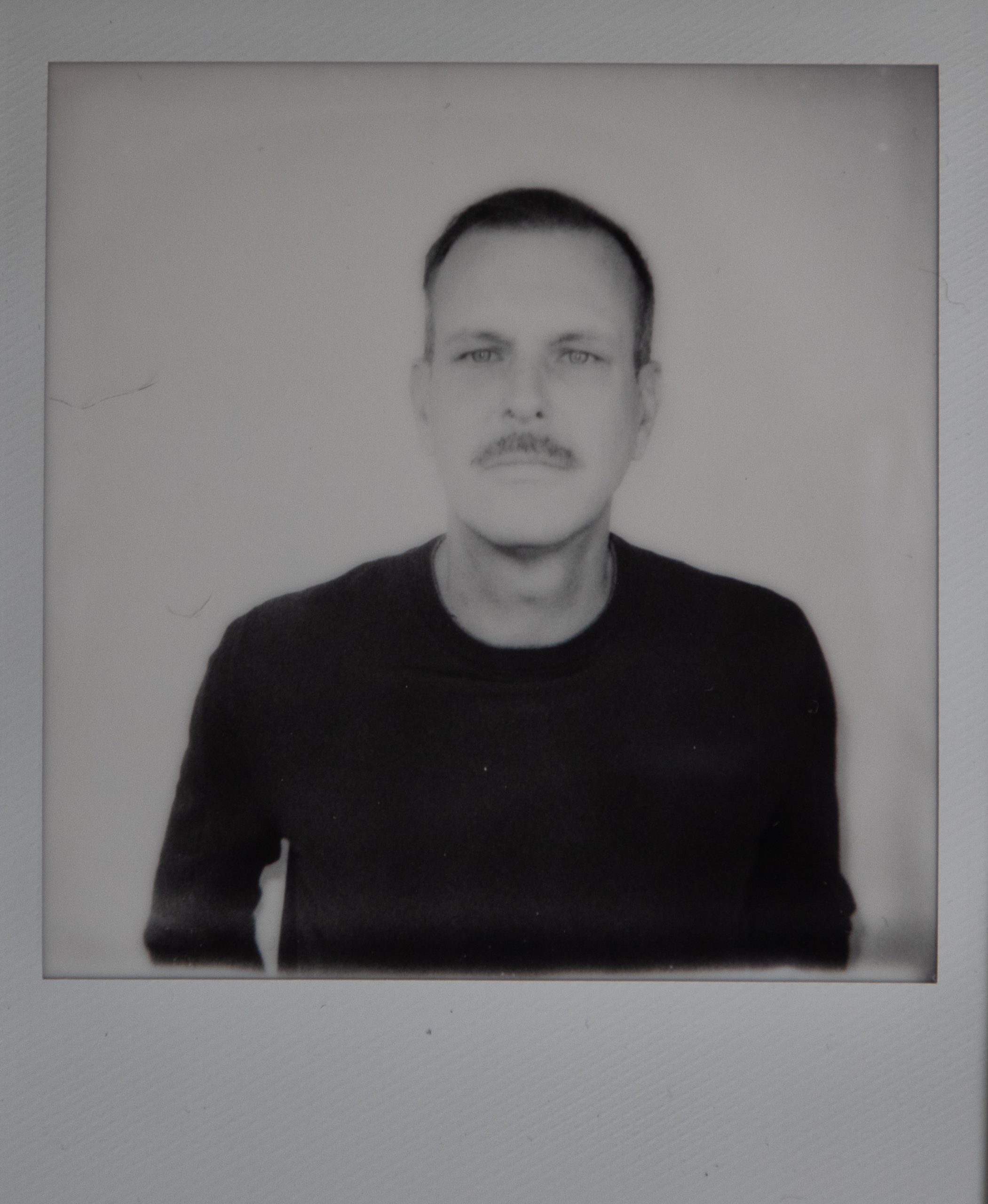 Despite finding more success as one half of the marginally more polished sounding Xeno & Oaklander, Martial Canterel – the trochaic alter-ego of Brooklyn adoptee Sean McBride – antedates the former by about two years. McBride didn’t even meet Liz Wendelbo, Xeno & Oaklander’s other half, until 2004, while the first Martial Canterel performance was in 2002. As I’m sitting listening to a Spotify queue alternating each artist, they are at once unified and completely different. The synth sounds are quite similar; both projects are danceable. Yet Canterel’s tunes are more restless and more anxious, which is an accomplishment given the anxiety and restlessness of Xeno & Oaklander. (It’s difficult to resist the urge to describe Canterel as ‘icy’ or ‘cold’.) Drum machines and square analogue synth textures play under McBride’s ghostly vocals, which are heavily indebted to Ian Curtis.

Canterel’s performance at the Shacklewell Arms was quite the intrigue: if you’ve been in the business for 20 years and you’re playing a venue this small yet that infamous, you’re either an utter flop or something of a legend. Fortunately, he is the latter. McBride steered quite clear of the broad appeal, stomping 125bpm, and instead charged ahead at a higher tempo. For this reason, the setlist was vaguely less trendy than Xeno & Oaklander’s sound (or does that just make it cooler?).

Instantly, two sets from aeons past appeared in my mind: John Maus in 2016 and Molchat Doma in February 2020, mere weeks before lockdowns struck the United Kingdom. While there are parallels between all these artists, this was felt more in the crowd than in the show. There is a kind of righteous physical movement in response to this high-tempo, high-energy music. It’s a bit too fast to ‘vibe’ to, but not so fast you can’t just instinctively move. The intensity of such a natural reaction is impressive when juxtaposed with such relatively artificial sounds. Indeed, Canterel himself was hunched over a small desk of synths and switches. But he had his own kinds of dance moves. In a metaphorical, rather than literal, sense, they were like someone being restrained fighting desperately against their restriction. In place of actual restraint was his desk, which demanded his constant focus. But in spite of this McBride rocked back and forth with the beat to what degree he could.

Martial Canterel is anything but a flop. We lucky few who were there had a ball. And no one half-assed it, which is more than what can be said for many a show. I’m curious to see how this will translate when, or if, the synth-smith moves to larger venues. It’s certainly within his remit, but I can’t say with certainty if it’s the aim.