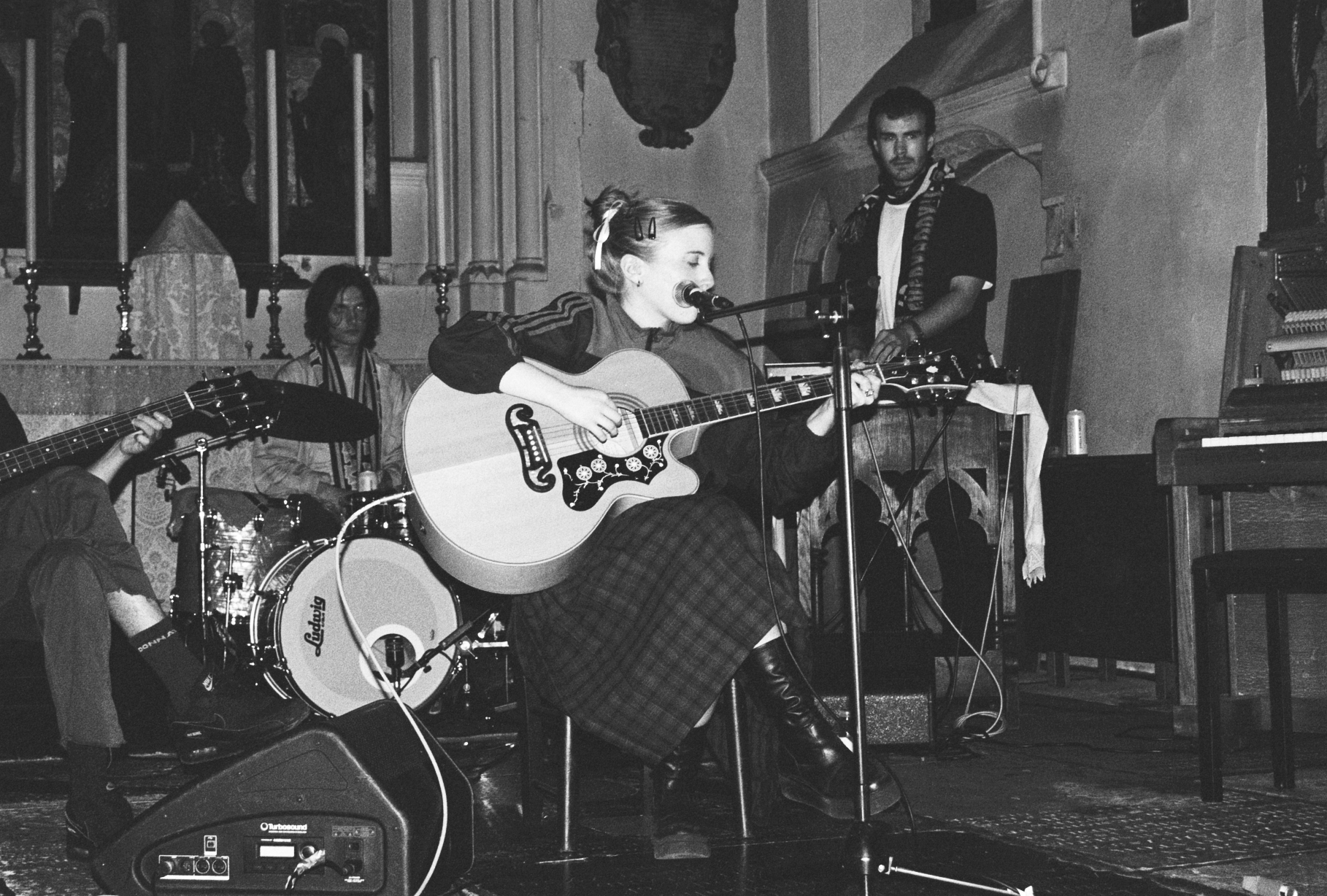 BRIT School alumna Sarah Meth had the displeasure of releasing her debut EP, Dead End World, in the February of 2020, approximately a month before the nation went into lockdown, and everyone decided that the only two worthwhile pastimes in life were amateur epidemiology and artisanal baking. Perhaps if she had released it only a few months earlier, she would have built up the requisite momentum to be carried through; if she stalled to a couple of months later, she might have seized greater attention from a terminally bored population (as did countless average electronic producers at this time). As is the way of the world, the impact of Dead End World – a strong debut – was blunted by COVID-19. It’s a shame, too, since Dead End World was filled with the intimate, lonerist tunes that an isolated listenership needed, much more than they needed the recently furloughed Kyle’s avant-garde passion project.

At the same time, Dead End World was an almost quintessential debut. It’s an artefact preserved from Meth’s earliest endeavours. ‘What Does It Mean’, for example, is a really good song. It does not demarcate itself stylistically, though. The track sits neatly into the London jazz(?) tradition which dogged the latter half of the 2010s à la Puma Blue etc. (no disrespect to this scene, I am still a big fan). Saturated brushes, crooned vocals, and tapey hiss are well done, but instantly situate the songs in this genre.

While the delays of the pandemic meant Meth was off to a slower start than ideal, she’s wasted no time, and her sophomore EP, Leak Your Own Blues, released this month, is a great demonstration of this. She has bored further into the emotional threads of her music and refined her sound into something recognisably her own.

Meth’s independence was confirmed to me at her sold-out performance at St. Pancras Old Church – her first headline show. The church is still very much in use, and walking in, I wondered if I had walked in through the wrong door to an actual service, since its manner was so undisturbed by the gig. Meth and her band were performing in the sanctuary of the church, and we were all sat in chairs arranged in pews. And as with the other kind of sanctuary, I felt warm and enveloped in her melancholy melodies. There was something unconventional but very sweet about listening to Sarah backdropped by icons of Christ.

Despite the memo to wear blue, the title of the single, ‘Blue’, and the incredibly stylish blue scarves being sold as merch, the atmosphere was unanimously happy at the end. Sarah seemed so pleased to be finally playing a headline show, and the trick of her showmanship is that everyone feels invited to feel familiarity with her. The crowd would not relent in insisting an encore, and one member shouted out for her to play ‘What Does It Mean’. She replied that she’d moved past that, and while I really like that song, she is absolutely right. Sarah Meth is sighting greater pastures now. She hadn’t prepared an encore and chose to play one we’d already heard that evening. Not a problem: the sign of a great song is that you’re happy to hear it over and again.