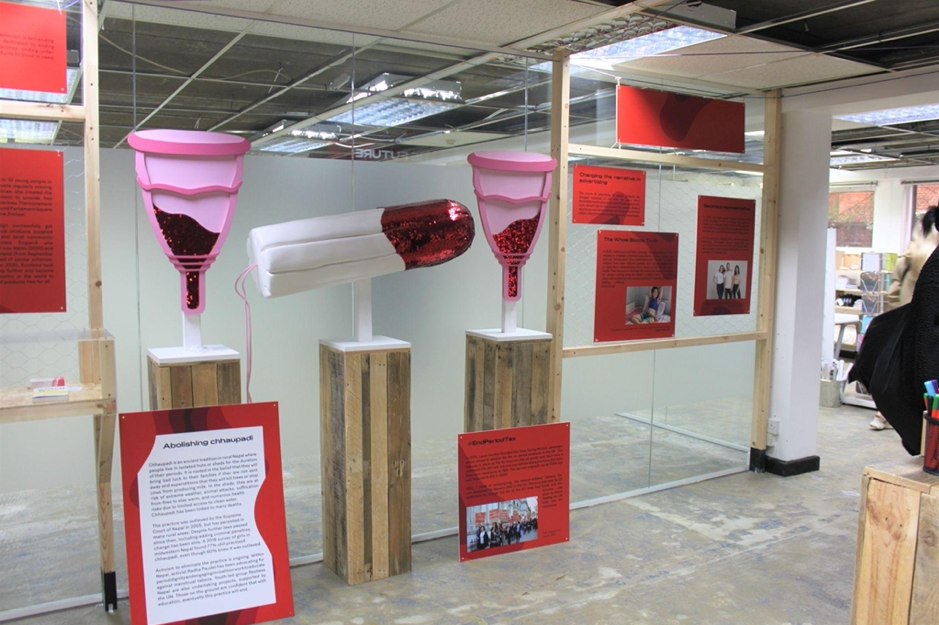 When finding out there was a penis museum in Iceland, Vagina Museum founder Florence Schechter was curious whether a vagina museum existed. After finding out it didn’t she decided that if nobody else would create one, she would create one! The museum held several pop-ups around the country including “Exhibitionist” and “Is Your Vagina Normal?” and was given its first permanent residence at Camden Market in October 2019. It debuted its first exhibition Muff Busters: Vagna Myths and How to Fight Them, which drew on the importance of knowing about gynaecological anatomy and how it works whilst debunking myths about vaginas.

The museum was left without a home for a while after its lease at Camden Market ended, but has now been able to find a new home located at ENTER in Bethnal Green. This space is three times larger than their previous location and also includes a performance space, cafe and working space. In preparation for the launch of the new venue, a campaign titled “Neighbours” has been introduced to  East London. It consists of 16 posters of artwork that combine known establishments in the area with a play on knowledge and the anatomy of vaginas. Furthermore, the new location launches with a new and improved version of their exhibition Periods: A Brief History. The exhibition takes us on a journey through history right up from ancient times until the 21st century and gives us insight and information on myths, legends, cultures and customs. The exhibition also has interactive features such as a wall in which you can add your thoughts on what the future of periods will be like, and a whiteboard where you are encouraged to draw how people in ancient times would have menstruated. It also includes visuals such as how period products such as the period belt from previous centuries looked. On top of this exhibition, there is a permanent exhibition with basic knowledge about the vagina. It’s a space including visuals on the anatomy, the “clit wall” which showcases all the different and varied ways a clitoris can look, and information on vagina-related issues.

On top of educating and stomping out stigma and sensationalism associated with vaginas, the vagina museum makes sure to be inclusive and welcoming to all and this is felt whilst on the premises.

The Vagina Museum reopened on 19th March 22, it is free admission and open to people of all ages and genders.