Whitechapel Gallery’s expositions: a reflection of women in art – The Phantoms of Surrealism and MEND PIECE for London – Abundant Art 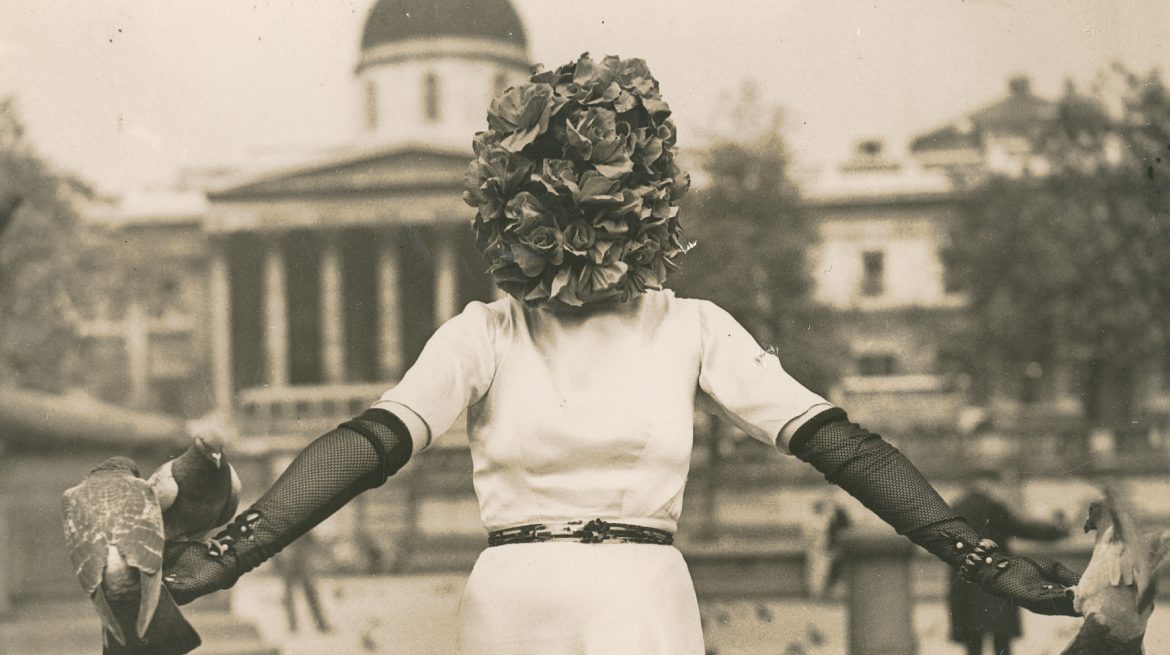 Whitechapel Gallery’s expositions: a reflection of women in art – The Phantoms of Surrealism and MEND PIECE for London

If you find yourself visiting the expositions of the lovely Whitechapel Gallery, you will find an article written in 1936 by the Journal “The Phantom” affirming that Surrealism gave audiences of this time a mixed feeling of “bewilderment, amusement, and animosity”. I find no better way to describe the works that are temporarily exposed at the small exposition “Phantoms of Surrealism”.

These “Phantoms of Surrealism” are the hidden female figures of the movement that operated the machinery of Surrealism from behind the scenes, without however receiving as much recognition for their contribution to art as other famous counterparts of the movements. They were the secretaries, the event organisers, the activists but also the artists of the movement, who dared to challenge general views and express their socialist opinions in the troubled political times of the 1930s. Grace Pailthorpe, Stella Snead, Diana Brinton, Sheila Legge, the “phantoms” of this exposition, will no longer be ghosts as they are given a name, a face, and have become full-fleshed human beings in art history.

The exposition skillfully marries art and politics by bringing together the art pieces of overlooked artists with the pieces of media of the time that expressed their opinions on the controversial performances of the artists. When giving a closer look at the papers, one notices that they seem to humour the bizarre eccentricities of Surrealists, pointing a finger at how young their audience was, calling their performances a “nightmare” and questioning if their work was even art at all. Performers in diving suits and women publicly covering their heads in flowers did not seem to be at the taste of the general public of the time.

A selection of papers and pictures will bring you back to the 1936 art exhibition in Burlington gardens that regrouped world-famous Surrealist names such as Paul Eluard and Salvador Dali. The Spanish artist amused the audience by delivering the opening speech in a diving suit, to show that the exhibition dove deep into the human mind, and subsequently staying stuck in it when he tried to take it off.

In the same theme of performative art, Whitechapel Gallery offers an interactive workshop by the renowned artist and activist Yoko Ono. Since her installation was first presented in 1966, she has established herself as a central figure in Conceptual art by working in music, film, writing, and visual art, whilst always fighting for world peace and non-violence. This mix of experimentation in art and activism for peace are the central ideas around which revolves the workshop.

In the workshop, two white tables are covered in fragments of broken pottery. On the wall, Yoko has written her instructions: “Mend carefully. Think of mending the world at the same time.”. The spectator will be presented glue, tape, and rope, and will be asked to display their mended work on a shelf on the wall. The message of the experience is very interpretative, as all conceptual and performative art is, but the central idea one gets is that the artist calls us to work, with carefulness and creativity, to repair the world from the wounds that have been inflicted by violence. One can only do so by being delicate and gentle, and even then, the repaired piece will never be the same as it was before. Interestingly, none of the repaired pots on the shelves resembles an actual pot, as most people prefer making a personal little sculpture, varying from a flower to a small basket, rather than just giving back the pots their original form. A nice little example of human creativity.

Yoko Ono’s art and fame are definitely a positive note, a happy ending to the story of the forgotten female figures of Surrealism: feminist history has come a long way, and women have been able to establish themselves in art. The gallery reminds us that the history of women in art is haunted by the ghosts of those who fought so that, one day, women would finally be given a voice to express their creativity and to shout their message to the world.

Whitechapel Gallery hosts this and many more exhibitions, which you can check out for free at https://www.whitechapelgallery.org.