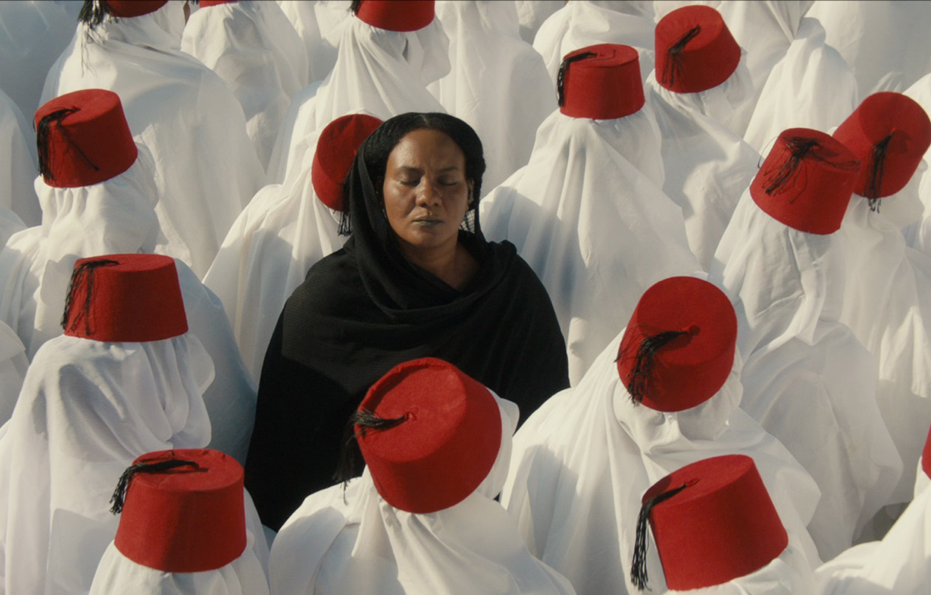 You Will Die at Twenty – ICA Review

In the backdrop of a small village in Sudan, a boy is born and from the moment of his birth his destiny is already carved into the world – it is prophesied by the village sheikh that he will die at twenty. Whilst Muzamil’s peers indulge in the freedom of their adolescence and the blissful obliviousness surrounding the uncertainties of life, the certainty of his death is what plagues and probes every inch of Muzamil’s life. As a result, he feels ostracised from normal life and is not prepared for adulthood as this is regarded as pointless. He is teased by his peers who nickname him “son of death”, and the paralysing fear of his death causes him to attempt to live a sinless and pure life moulding him into a dull, lifeless individual with very little identity outside what others prophesise for him. ‘You Will Die at Twenty’ is the debut film of Director Amjad Abdu Alaa and is a morbid, bleak coming-of-age film that is centred around topics surrounding religion, family, culture and the adversity that comes with living your life when it is shrouded in death.

“Has sadness become a habit?” asks a village elder to Muzamil’s mother, Sakina, who has an ever-present look of despair and lifelessness etched onto her face. Throughout the film, she only wears black, as if to mourn her son’s impending death. Her life is dedicated to the protection of Muzamil attempting to shield him from the world, encouraging him into a complete dedication to religion and discouraging him away from normal life. His father has left and is yet to return, escaping from living the sorrowful life that Muzamil’s fate has bestowed upon their family. It is quite painful to watch his interactions with his mother, they are emotionless, almost as if she is practicing detachment in order to prepare for when the fateful day comes.

Some of the best scenes of the film come on screen when Muzamil interacts with two characters who do not define him entirely by the Sheikh’s prophecy. One of these characters is Naiema, a girl which Muzamil has grown up around in the village. Mutual feelings are shared between the pair and whilst these feelings are unspoken, the scenes between them emanate a youthful and free energy. As they sit against the visually beautiful backdrop of the Nile, a kiss is briefly shared between them before Muzamil cuts it short, too fearful for things to go any further between them. Ultimately, Muzamil’s fear and apprehension to live his life normally prevents their relationship from blossoming, which was heart-breaking and also quite frustrating to see. The other is Sulaiman, a rebellious older man who is cynical and critical of the village as well as the emptiness of Muzamil’s life due to living in fear of his death.  Sulaiman acts as a father figure to Muzamil providing him with tough love, encouraging him to question his life and take control of his destiny. He also introduces him to the beauty of cinema and art and presents him with an insight to an otherworldly life that exists outside the village with stories from a lifetime of travelling across the world. As the two watch a scene from the film ‘Cairo Station’, Muzamil is transfixed with what he sees – for him cinema presents an obscure, distant world that he will never get to experience and it is his only insight into being able to comprehend a life outside the confinements of the village. Muzamil’s interactions with Sulaiman cause him to question himself and the world around him.

You Will Die at Twenty’ poses the question of whether our futures and fates are really set in stone for us or whether we are the autonomous controllers of our destiny. After his 20th birthday arrives and Muzamil is not dead he decides to escape from the village.  In the final scene of the film, he chases after a carriage that is exiting the village.  He has not died, but the lifeless, soulless individual he once was has. We are left on a cliffhanger. What is next for Muzamil? Actor Mustafa Shehata does a wonderful job playing a despondent young boy, who finally begins to question his life after 19 years of nothingness. It is great to see a Sudanese film gaining worldwide attention and hopefully we can see more of this in the future.

Book tickets to watch the film at the ICA here:  https://www.ica.art/films/you-will-die-at-20